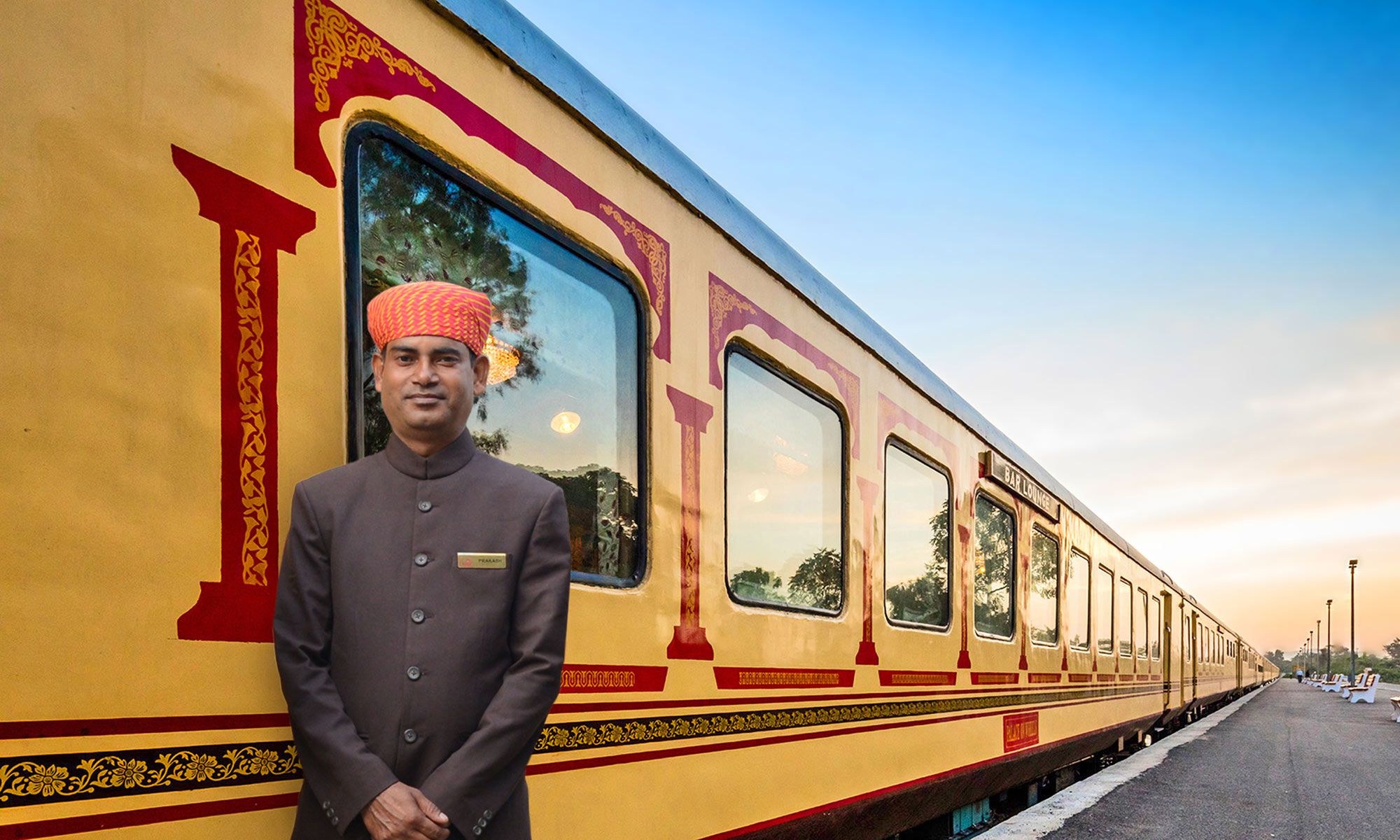 Traveling means exploring new things. Whether you travel by airplane or train, you will experience a lot many emotions which can not be described in words. In our childhood, we used to visit other cities by train with our parents. Once the train starts slowly and steadily, butterflies tend to occur in our stomachs. We are sure you must have experienced those petty things but that was worth it.

In children, curiosity occurs at a very small and tiny age, he asks a lot of questions like how did it happen, how train starts, why train travel only on two railway tracks while other vehicles such as bus, motorcycle, scooter run on roads, why plane flies and how it flies, etc. These little interesting questions may come across by the guardians or parents. Sometimes they do have answers but sometimes they don’t. In a nutshell, we have jotted down a few luxury trains in India which are so expensive if you board them. Even plane tickets are far less expensive than train tickets. Yes, you heard that right. The cost varies from a few thousand to lakhs per head depending upon the train and its luxury.

If you are a globetrotter or travel maniac then you should read this article below which explains the Best Luxury trains to Travel in India in 2021. We hope you will definitely like this article and rate this article very much. Good Luck and Happy journey. Let’s have a look at the luxury trains below:

What are the best luxury trains to travel in India in 2021?

Straddle the train and reach to victory- these beautiful lines actually portray this luxury train. The most astounding luxury train of India is “Palace on Wheels“. If you want to become Ambani or Adani for a short period of time then board this luxury train and feel like richy rich. This train is no more than a king’s ride which was redesigned and re-launched in 2009 to promote the tourism culture and travel exploration. Spacious cabins, craftly designed wallpapers, beer bar, great hospitality which is shown by the train staff. All the entire amenities will be given to you with great respect and hospitality. This special train will make you special from within and you will feel like a royal king of some palace. That’s the aura and beauty of this train.

Recently it was listed as 4th best luxurious train of the world. As a result, this is considered as one of the best royal trains in India.

Below are the details of Palace on Wheels route. The itineray starts from New Delhi and also completes its travel at New Delhi.

Below are the details of tour package which includes the aforementioned cities and their key locations. All the locations are covered during the 8-day tour journey by the travellers.

And after that, you might be wondering what is the fare of package of Palace on Wheels. Then you need to burn your pocket very much. Since the prices vary from lean season to peak season and of course occupancy like Single, Double & Super Deluxe (Suite). The fare of Palace on Wheels starts from $500/head (foreign travellers) or Rs 48,000/head (Indian travellers). The whole package cost will be $3,500 or Rs 2,20,000. Please visit the official website for more details.

So we wish you a very Happy Journey!

Asia’s Leading Luxury Train “The Golden Chariot” is the most luxurious train of India, well we would say of the world because of its impeccable, pristine and serene design. This train runs in the southernmost part of India. It was launched in 2008 and since then it is known for great hospitality worldwide. This train consists of AC chambers with royal world-class interiors, alcoholic bars, multi-cuisine with gymnasiums, spa centres and whatnot. It also consists of od 5-star luxury hotel facilities which can not be compared even with 5-star hotels.

Tourists regard and adore this train very much, hence they usually prefer to travel south India by boarding this train.

Below are the details of Golden Chariot route. The itineray starts from Bengaluru and also completes its travel at Bengaluru.

Below are the details of tour package which includes aforesaid cities and their adjacent key locations. All the locations are usually covered by the travellers during the 8-day tour journey.

Now it’s time to reveal the ticket price of the Golden Chariot. You really need to spend a lot on your pocket. The fare of Golden Chariot starts from $7,500/head (foreign travellers) or Rs 5,20,000/head (Indian travellers) as a whole package. Prices could vary between single occupancy to double occupancy, please visit the official website for more details.

So we wish you a very Happy Journey!

If you are talking about the luxury trains of India then who can forget the name Fairy Queen Express. Yes it’s not a nursery rhyme of children, it is one of the oldest trains of India which provides unlimited luxury in a very small amount as compared to its counterparts. So basically this is the “Garib Rath”of people. This train is powered by the ancient model steam locomotive which was built in around 1855. This luxury train has its own charm and aura as it rambles through Rajasthan which touches ways of Alwar. This train has made its mark in the Guinness Book of World Records and also received National Tourism Award. After all this, you would not want to miss the luxury ride with your family members and loved ones.

Fairy Queen Express runs from the month of October to March on second and fourth Saturdays of the particular month. The key attractions are Sariska National Park, Lake Palace, Alwar Museum.

Would you like to embark on a royal journey with your spouse or loved ones? If your answer is yes then Royal Orient Train is the best choice for you. If you are a newlywed couple and want to explore your relationship and then travelling in this train would be the greatest joy and experience. The itinerary starts from zero levels of curiosity and adrenaline then with the passage of time this curiosity increases and so is the adrenaline. The best luxury train in India is that which can fulfil all levels of chivalry, excitement and opulence.

The exquisite and quintessential comfortable cabins, well-trained staff members, restaurant with the Bar space, athenaeum, spacious bathrooms with lot other facilities which are unimaginable. Well, Royal Orient Train will definitely bridge the gap between you and your needs.

Below are the details of tour package of Royal Orient Train which includes all the above cities and the locations. Mostly all the travellers covered these places during the 8-day tour journey.

What if you treated with five-star luxury, exquisite dining, great hospitality. You might be thinking of some Taj hotel or so but what if we tell you that all those facilities will be available in a train? ARE YOU SERIOUS? YESS. Deccan Odyssey is a 5-star hotel on wheels that gives you immense satisfaction, pleasure and explorations, etc. This whole train is inspired by the travelling culture and style of the kings of ancient era. The most beautiful destinations of India are covered with this train. The world-class amenities like multi-cuisine eateries, conference car, lounges, hair salon & spas plus royal treatment of the passengers which is priceless in nature. Let’s see who board the train first and travel the journey with loved ones.

Deccan Odyssey Route is divided among various routes which are given below:

The tour package consists of 7 nights and 8 days with full enthusiasm and luxury. The fare starts from $6,000 (Foreign travellers) and Rs 3,90,000 for Indian Travellers and moreover the food will be available in multi cuisines including continental cuisines.

Disclaimer: Prices are subbject to be changed as the current rates of Dollar vs INR. Hence please visit hte official website of thte particl train or you can also visit the help center of IRCTC online.

Top 5 Tourist Places to Visit in Sikkim During Your Vacations